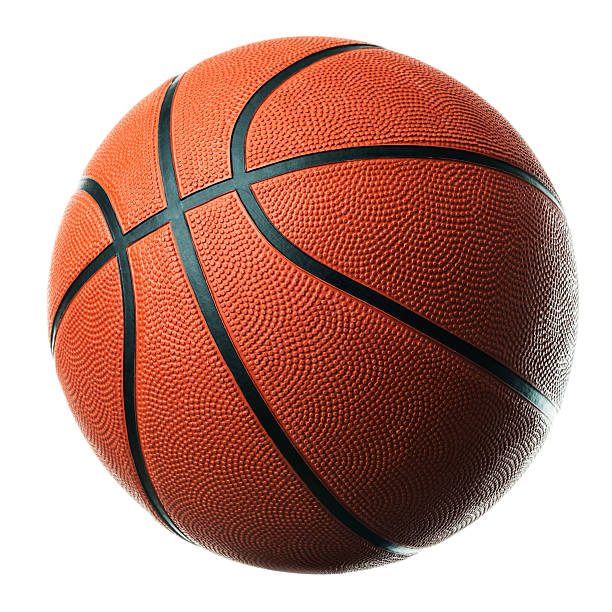 Whenever you think of any sports, the first image will always be the playing field outdoor. Like if you want to play football you need to have a football ground or if you want to play tennis you need to have a tennis court to have the game. but one sport can be played always outdoor not indoors. Many sports are now it can be played on an indoor field or playing area.

In countries like New Zealand (NZ), the climate can be the primary reason that Indoor courts should be made. for the sports like basketball netball or the games that can be played in the indoor facility. This is the major reason that you will find many schools or universities build indoor basketball courts so that the students can have their sports time without any interruption from the weather.

The communities, universities or schools Prefer indoor sports facilities because they can be suitable for all the games that can be played in that certain area.

ask compared to the outdoor field you will be needing more space and once the field has been prepared for a particular game it is not easy to transfer to other playing areas for different sports. But like an indoor basketball court, it can be transferred to a netball court or even a tennis court. Free creating the sports field in an indoor sports facility is easier and comparatively cheaper than an outdoor sports field.